Accommodation fees are payable on arrival.

There is also dormitory accommodation that can be booked. contact person is Leonard (0796155941) 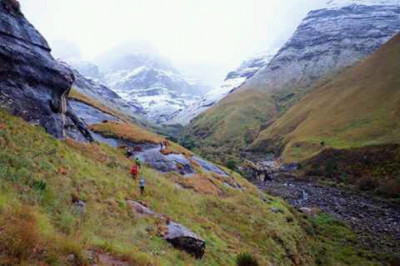