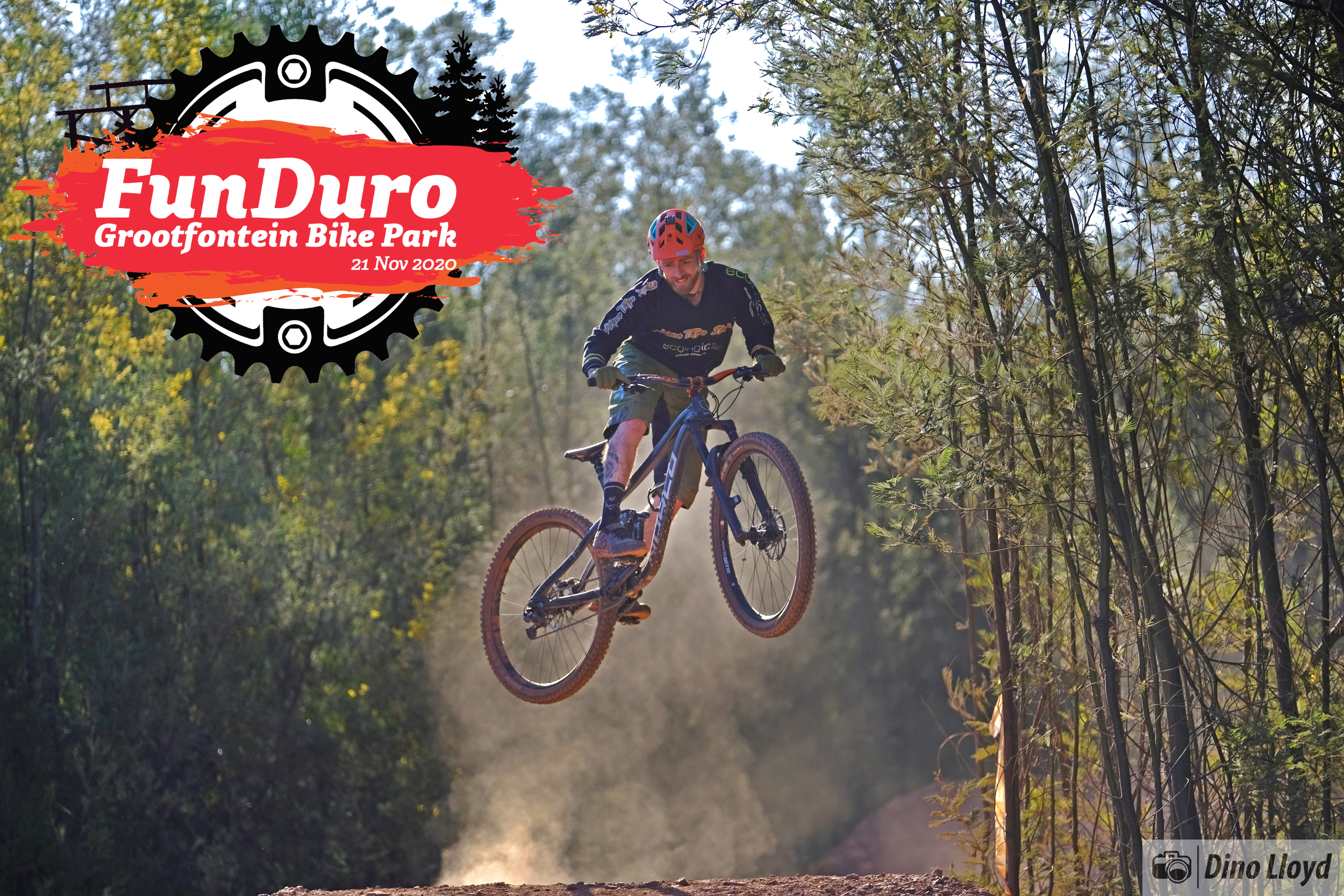 FunDuro at Grootfontein is an all inclusive family and friends driven event in a safe and social environment. Both on and off the bike.

We’ve designed a program based on fun and connecting with like minded people who have a bike shaped heart and soul.

Activities are geared towards learning new skills or improving on existing skills and applying these on purposely set routes. There will be timing and various categories available so you can test your metal too.

The venue Grootfontein Bikepark is a multi-disciplined bike park overlooking the surrounding farmlands. Accommodating MTB skills levels from enjoyable leisure to highly skilled technical trails. Built by riders for riders so you can get the best out of your riding.

The Funduro is an event for everyone young to old, who loves riding their Mountain bikes, cruising up the hills and racing down. That’s right you are only timed on the “down” section.  Boutime will do the time keeping to compete in this event.

Pump track for the kids.

One of our major sponsors – Norco will also be there on the day with some demo bikes that you can take for a spin.

Is Enduro Only for the Pros? Definitely not!

While enduro does require some physical fitness and skill to complete the course, it is one of the most approachable disciplines for an amateur rider. Here are a few reasons why enduro is awesome for all levels of riders:

What else will be there? 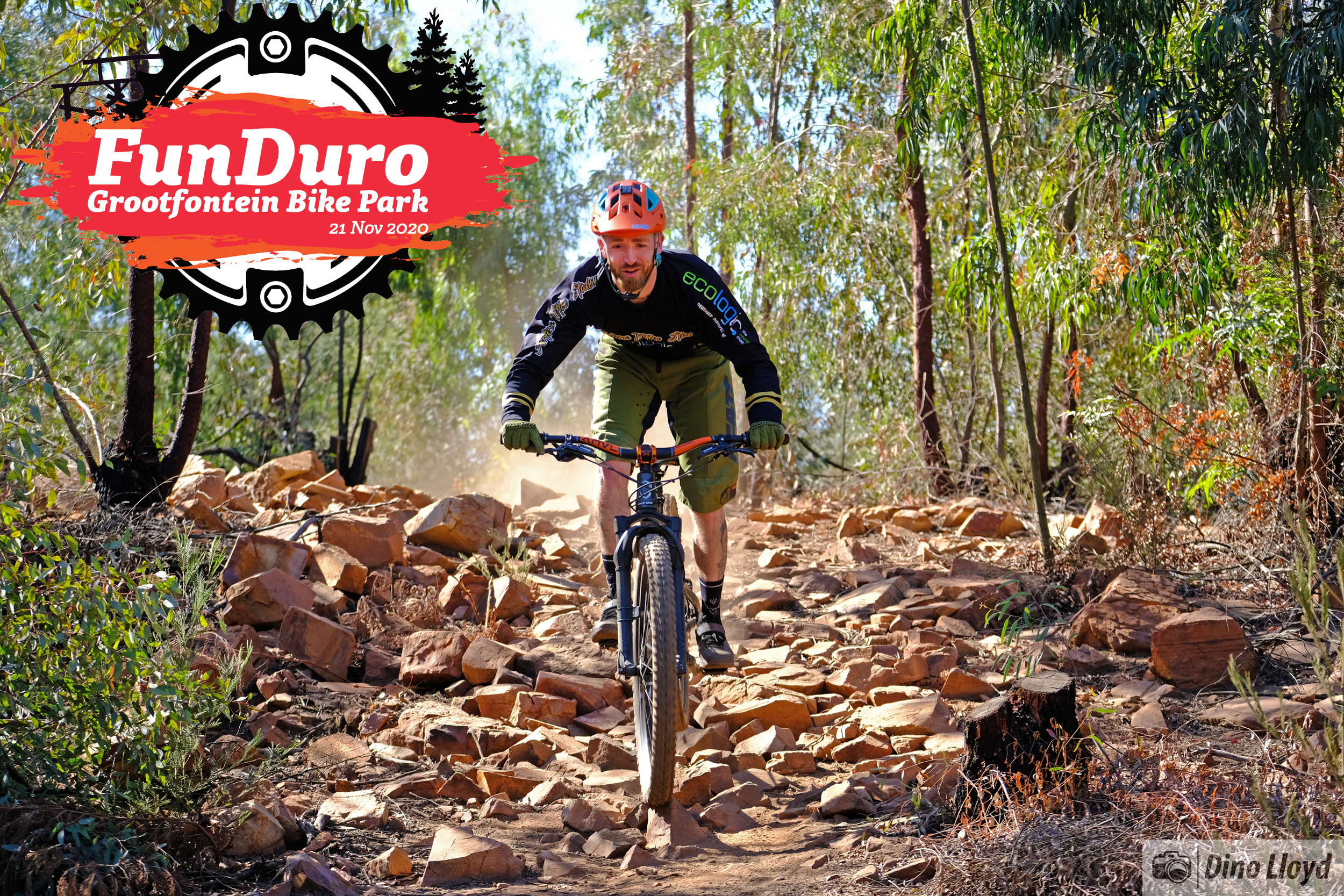 At the finish line there will be beer from award winning Hazeldean Brewing Co. (there will non alcoholic refreshments also) and food waiting for you. Prize giving will then follow with some great lucky draw prizes to be won.

Skills training starts at 07h00 (on the course)

Self riding starts at 10h00

NO HELMET NO RIDE 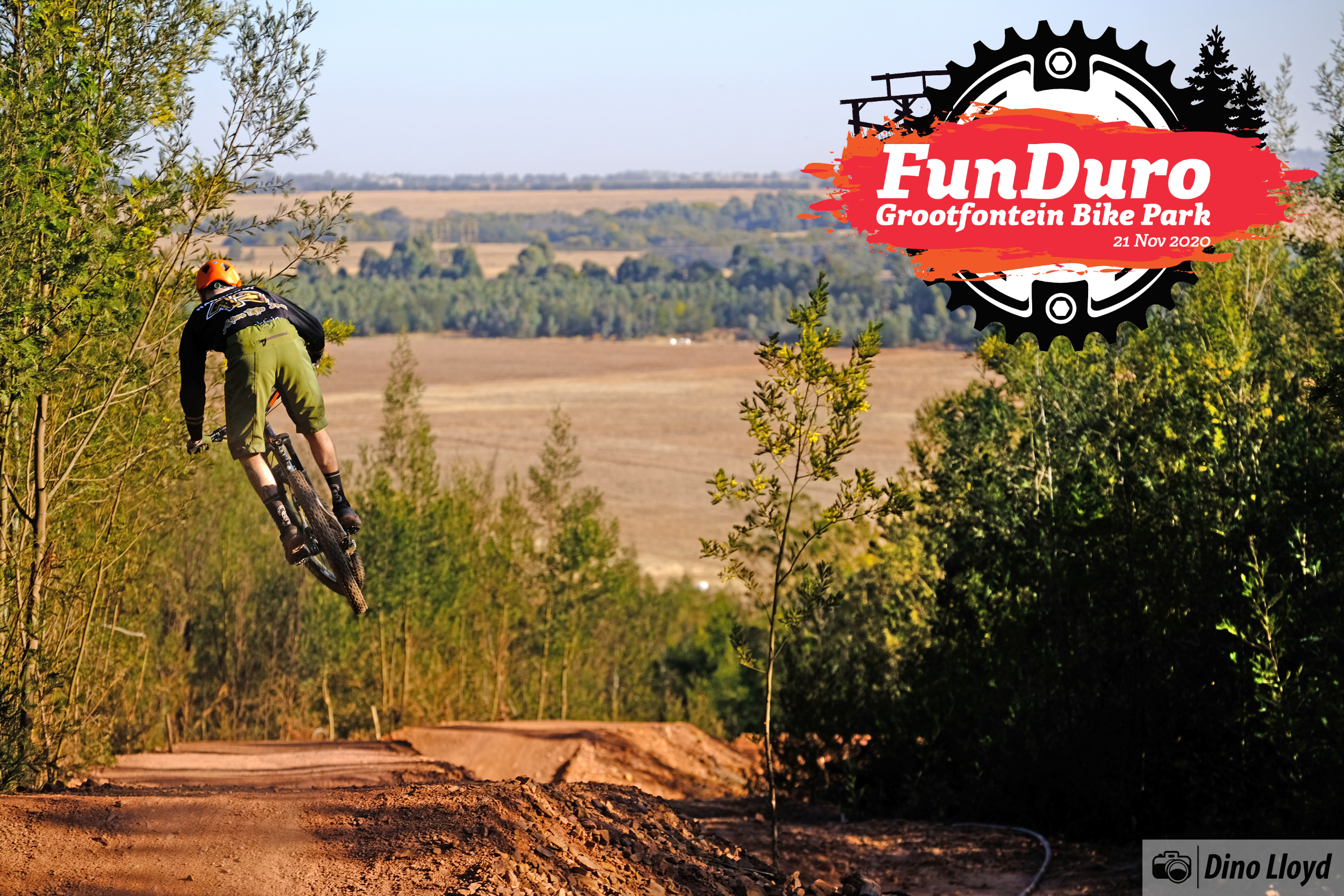 Want to be involved as a sponsor or vendor, please email [email protected] with the services/involvement you would like to offer. 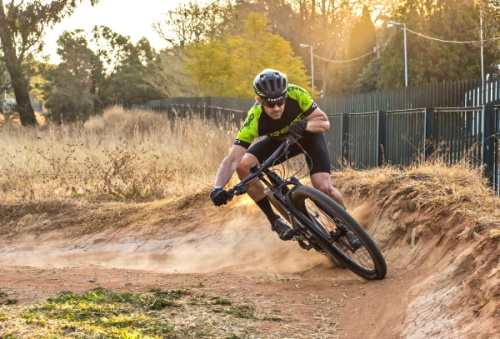 I started mountain biking in 1991 and have loved every ride and riding experience since then. I am a writer by profession, so communication is a strength of mine.

In 2009, when I launched my own mountain bike media, TREAD, I realized that mountain biking was becoming very popular but that many were coming into the sport from road cycling, running or triathlon and needed to improve their mountain bike skills.

So, I launched TREAD Skills in 2010, based on a successful MTB skills coaching system my friend, Geoff Vorpagel, had established but was no longer instructing.

TREAD Skills started in Johannesburg and then spread to elsewhere in Gauteng, before becoming the first national MTB skills programme in 2015.

By the end of 2017 I needed a change and spent two-and-a-half years working in retail marketing for MoreCycle, before returning my full attention to TREAD Media in June 2020.

I have started to teach some occasional private skills sessions again because I enjoy helping people grow their confidence and passion for mountain biking. Since 2010 I have instructed almost 3 000 South Africans to become smoother, faster mountain bikers.

I’m currently going through a new phase of riding as I ride a lot with my 14-year-old son, Cade, who I have helped learn new skills in the past 18 months since he started showing an interest in riding. He’s a great student because he’s now better than me at most tricks, but I can still whip him on an Enduro line because I have almost 30 years of mountain biking experience. I’m enjoying this while it lasts…

While I enjoy riding predictable, flowy trails, I’m at my happiest on more rugged, natural trails with rocks, sketchy surfaces and lots of corners.

I love Enduro racing because it reminds me of my mountain biking in the early days – we’d ride slowly up, chatting, laughing and building bonds and then charge down as fast as we could, challenging our limits and having fun. I think it’s got a great future in South Africa but it just needs some development events, such as what is being offered at the Grootfontein Bike Park Funduro, which I’m excited to be a part of.

My methods of skills coaching aren’t too unusual. Mountain biking is really just a series of interactions with physics and technology and I break these down into simple forms and teach my students to stay on their ‘good side’, while having fun! 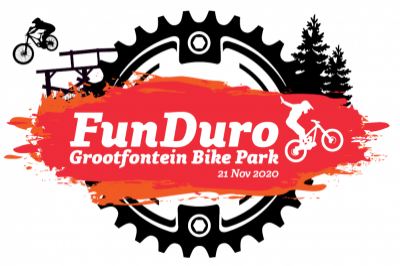