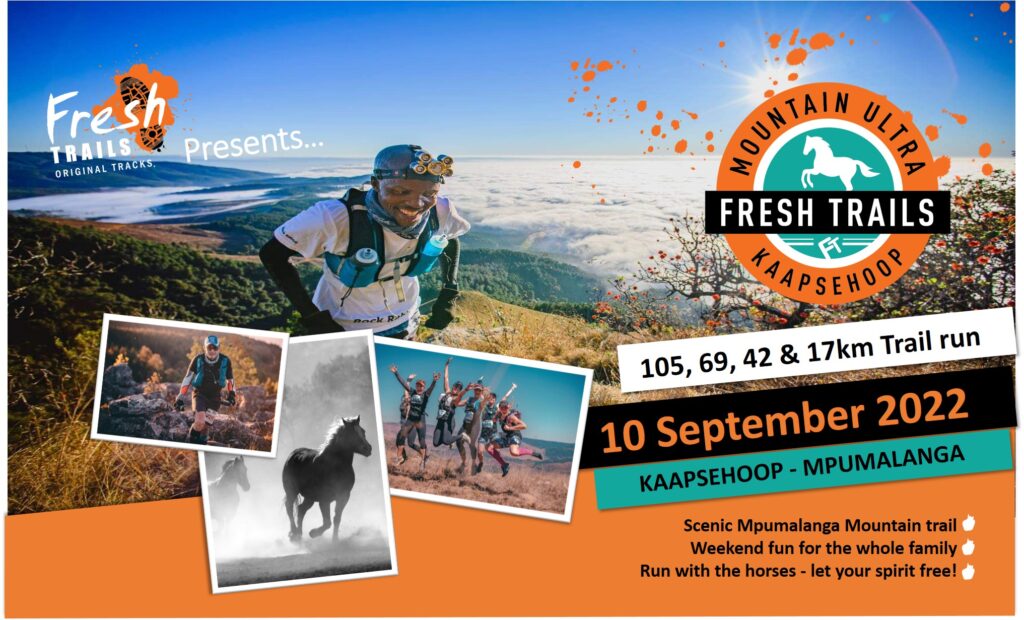 Quaint, cloudy and calm – this is Kaapsehoop . Set atop a mountain pass on the Drakensberg escarpment above Nelspruit, it comes slowly into view, as if appearing out of the mists of time.

The gravel streets are lit by lantern-style lights and the town has a series of quaint shops and eateries. It has a lovely moderate climate- making it a lot cooler up there during summer whilst the Lowveld bakes.

Most appealing though is a herd of wild horses that makes the plateau its home. The village is particularly regardful of their horses (there are about 200 of them) that range at will among the houses and on the plateau beyond.

Their blue swallows are unique, as well as a series of ancient stones, known as Adam's Calendar, that suggest an ancient and mystical history of mankind.

Blue swallow are rarely seen in South Africa. Part of the escarpment is declared a blue swallow natural heritage site.

From up here there are incredible views over the Lowveld, particularly of the Barberton valley, known as De Kaap Valley. It was also known as the 'valley of death' because of the prevalence of malaria, which Kaapsehoop evaded (and continues to do so), because of its altitude.

Kaapsche Hoop, the original Dutch spelling of the town's name, came into existence as part of the 1873 gold rush. It’s very name means 'hope of the Cape'! This refers to the prospector's hopes for gold.

What a great setting to present a Fresh Trails experience of pristine trail running!!!!

GREAT TIME WITH FAMILY AND FRIENDS

WATER POINTS ON ROUTE AND FINISH

MEDAL OR CRAFT BEER FOR FINISHERS 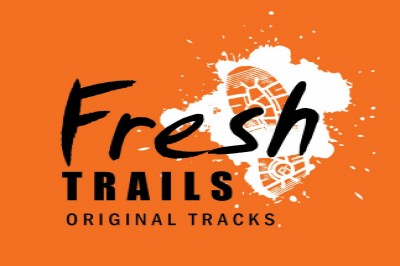